LEGAL ABORTION IN ARGENTINA: WE MADE IT

Abortion is finally a legal right in Argentina. In the early morning of December 30th, 2020, the Argentinian Senate passed the bill on legal, safe, and free abortion. This was the final step for abortion rights to become a reality in the country. After more than 12 hours of debate in the Upper House, during which we heard from more than 50 national senators, the bill for the Voluntary Interruption of Pregnancy was approved by 38 votes in favor and 29 votes against, 1 abstention, and 4 absences. Regulations by the Executive Branch are still to be implemented. These are expected to be issued relatively fast since the bill was presented by the Government. Nevertheless, the fight to guarantee this right will continue on the territories as feminist movements strive for its effective implementation.

This decades-long struggle, based on the organization and historical milestones built by the feminist movements in Argentina and around the world, achieved a necessary and urgent conquest to achieve a more egalitarian society. In particular, the National Campaign for Legal, Safe, and Free Abortion has been presenting the bill repeatedly and systematically since 2006.

Even though this is the third year of economic crisis in Argentina, and we are still in the midst of a pandemic, the feminist movements have managed to exert as much pressure as they could: from the streets, through virtual activities, and by making their presence felt on social media. At the opening of this year’s legislative sessions, the President stated that he would take the commitment to have this debt of democracy settled.

The watch began with tight numbers between representatives for and against, anticipating a probable tie. But, since the definition of those who had not yet made their decision public, the struggle of years in the streets became more feasible in the Parliament and the numbers accompanied the massive mobilization of today and always.

From Ecofeminita we participated in the waiting for the results with our collaborative worksheet, providing live updates on how representatives would vote based on their declarations during the debate. Our polls were based on public statements made by the members of the parliament both before and during the day of the vote. By doing so, we avoided speculation. In addition to our online collaborative worksheet, we also implemented a Telegram bot, in alliance with [LAS] de Sistemas, for easy and speedy access to the updated poll. We also helped people to keep track of the duration of the legislative session by sharing delays and changes that occurred in the announced schedule.

The approval of the Voluntary Interruption of Pregnancy closes a chapter in the struggle for access to rights, one that had been long delayed and often ostracized, despite years of unrelenting struggle by women’s movements and feminisms. However, this victory does not mean an end to it. On the contrary, it reopens other urgent debates such as the separation of Church and State.

With the approval of the bill, Argentina becomes one of the few Latinamerican countries, together with Cuba, Uruguay, Guyana, and French Guyana, where abortion is legal. This right, which has been and still is the spearhead of Latinamerican feminisms, has become a reality thanks to the fight of the past and present feminist movements. This long struggle is a manifestation that when together and organized we are invincible. Today, we celebrate that we live in a more just Continent which, we are certain, will become feminist as a whole. 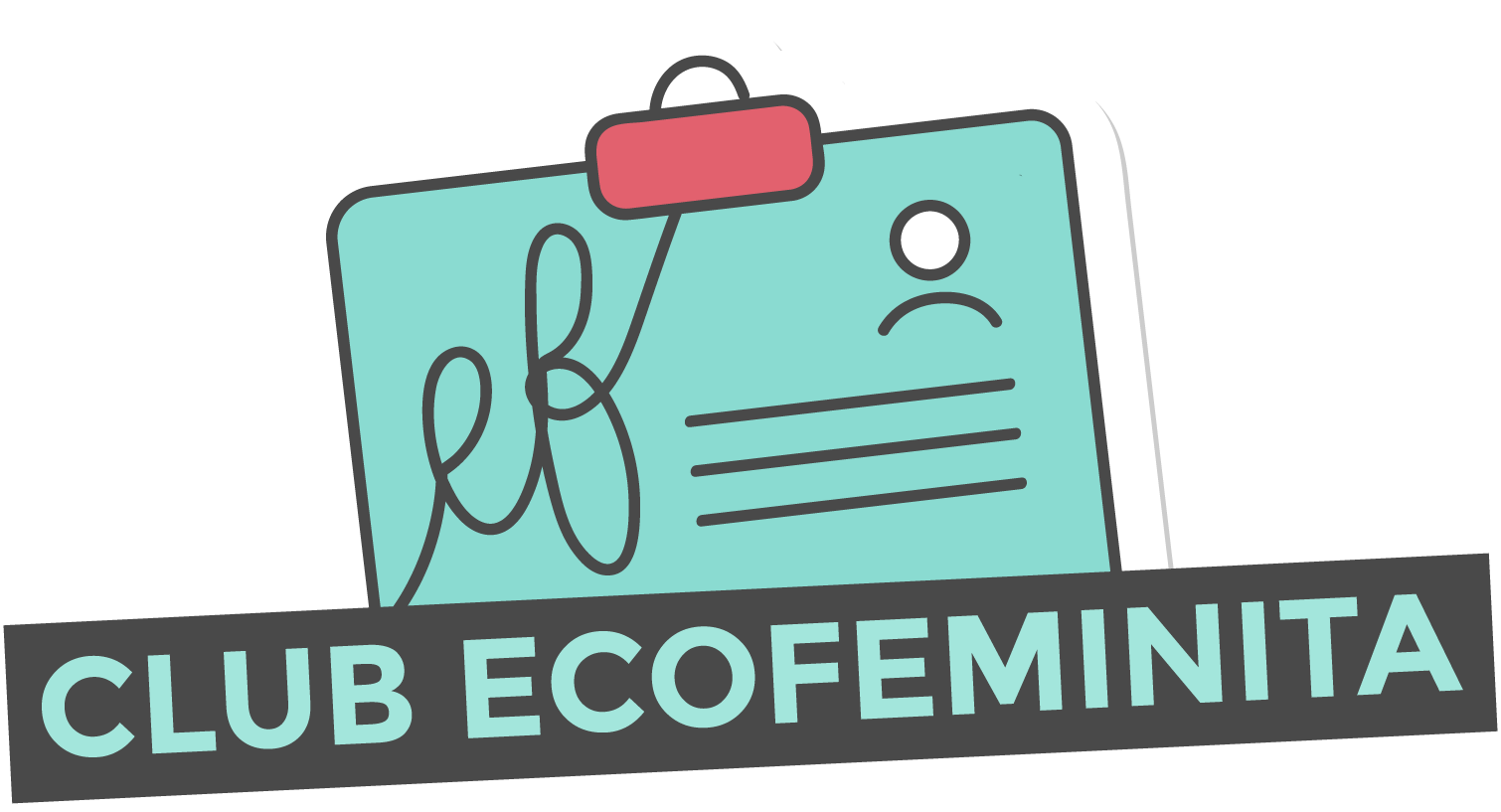 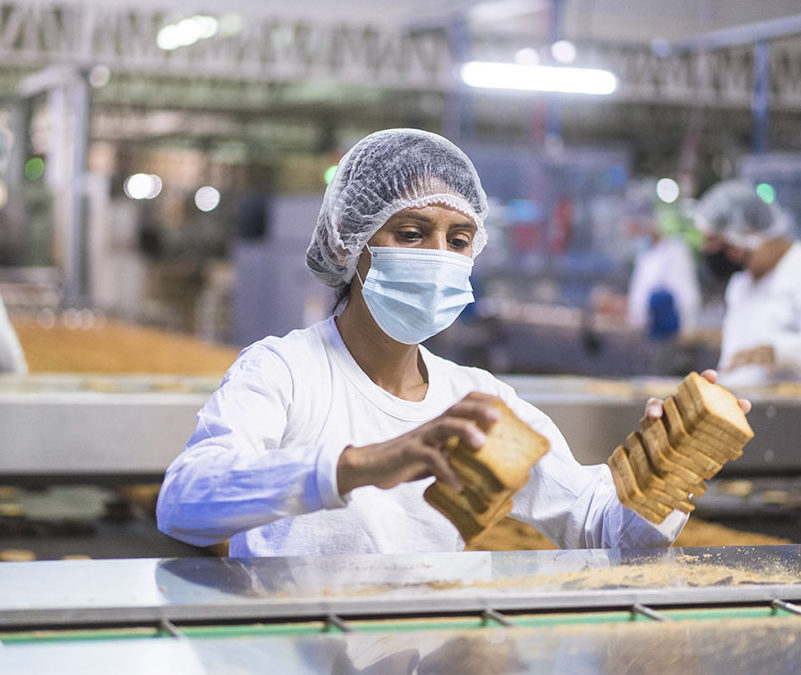 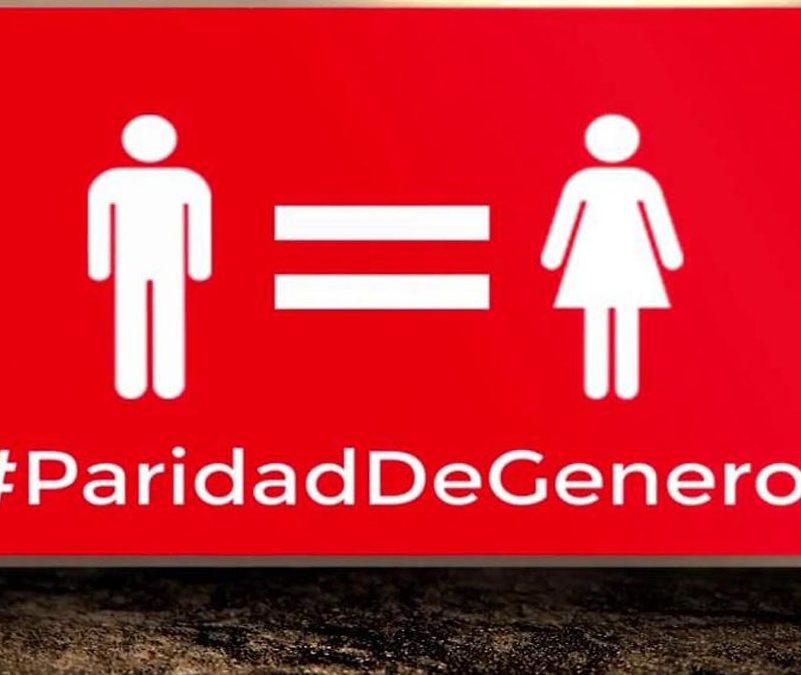 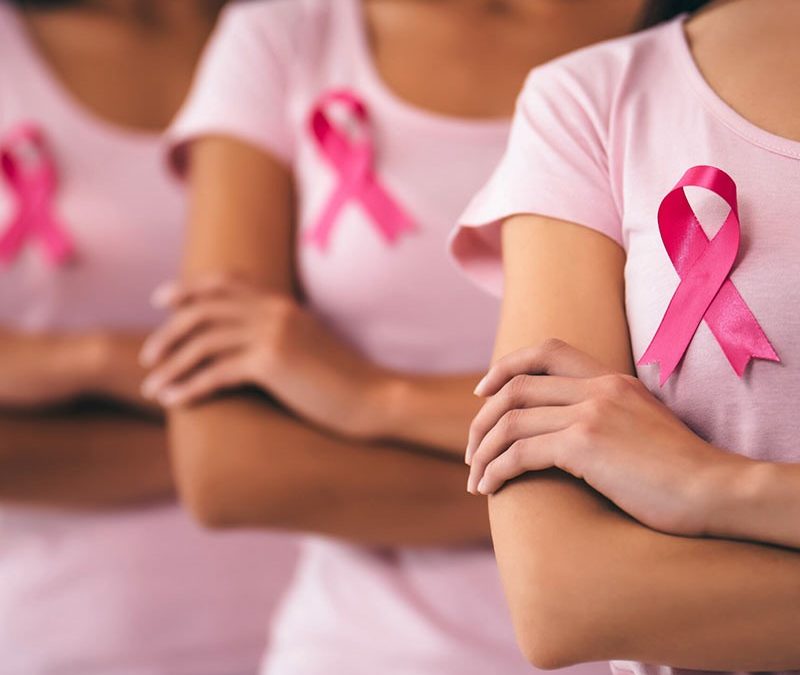 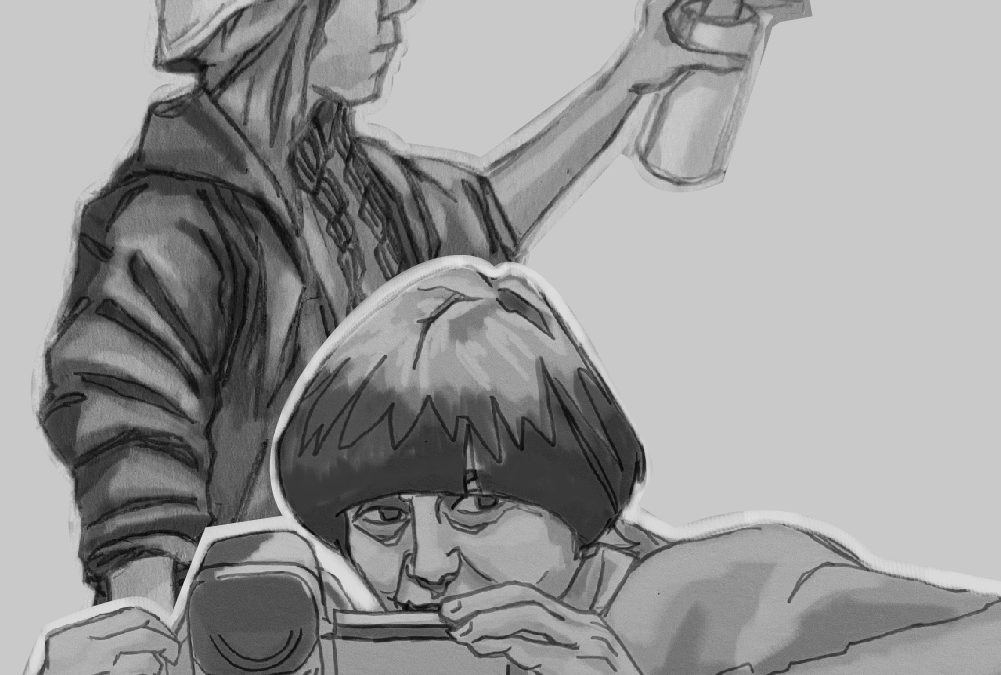 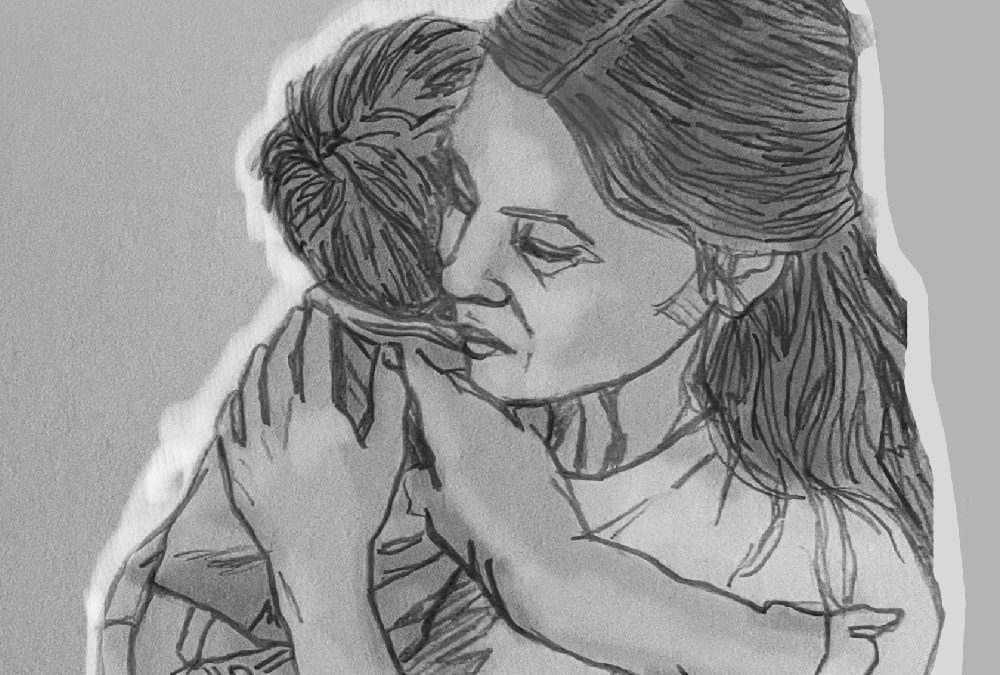 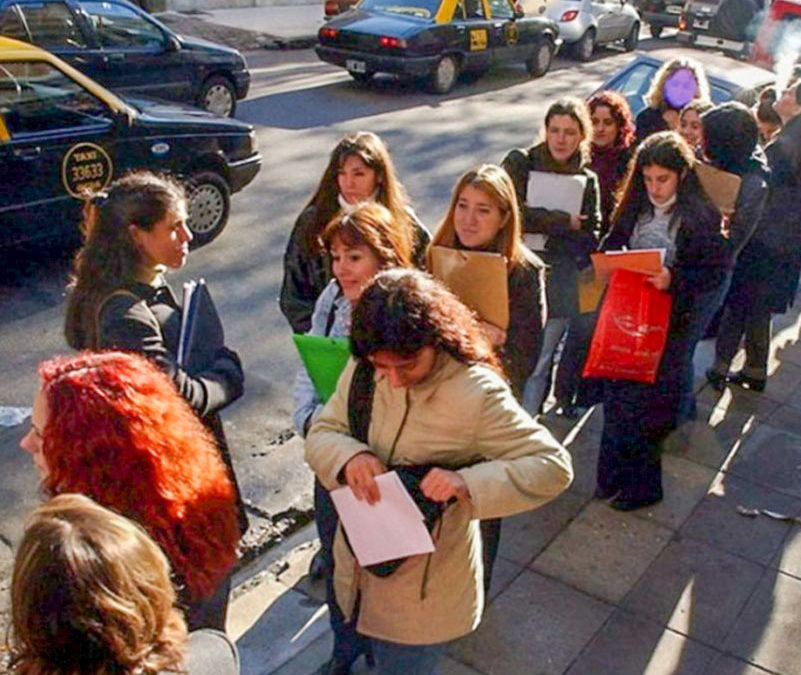 No alcanza con volver a la… 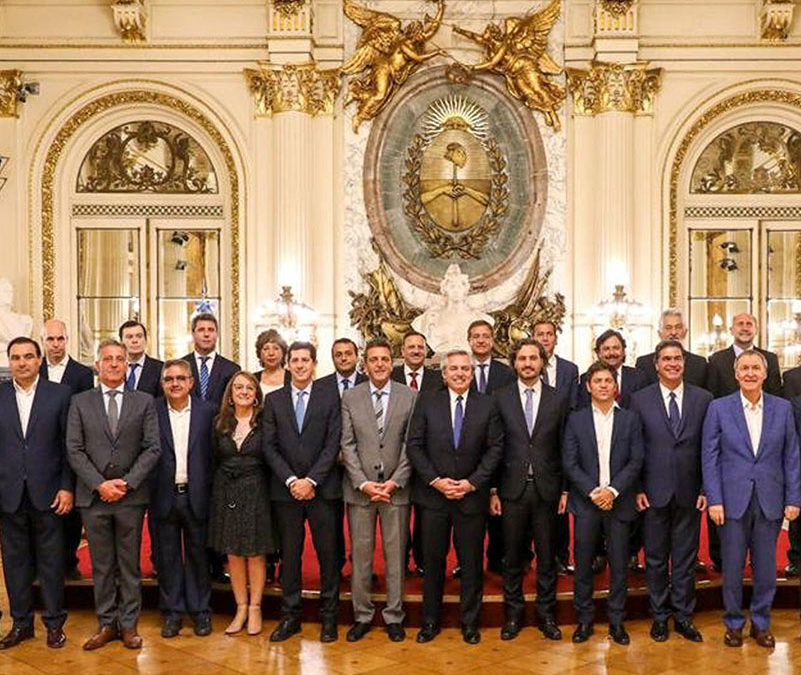 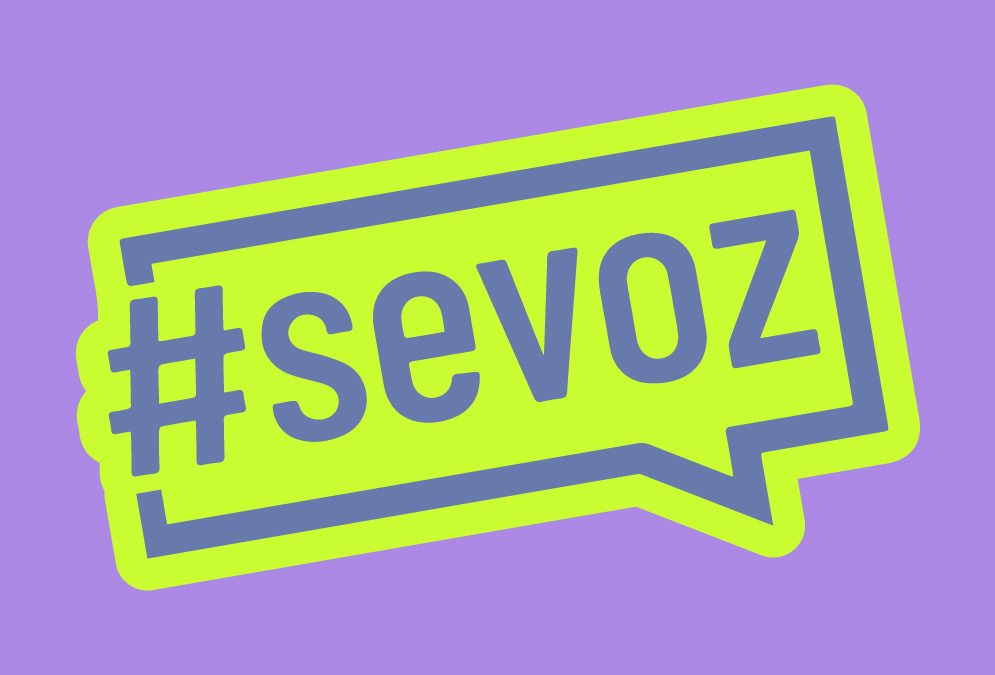 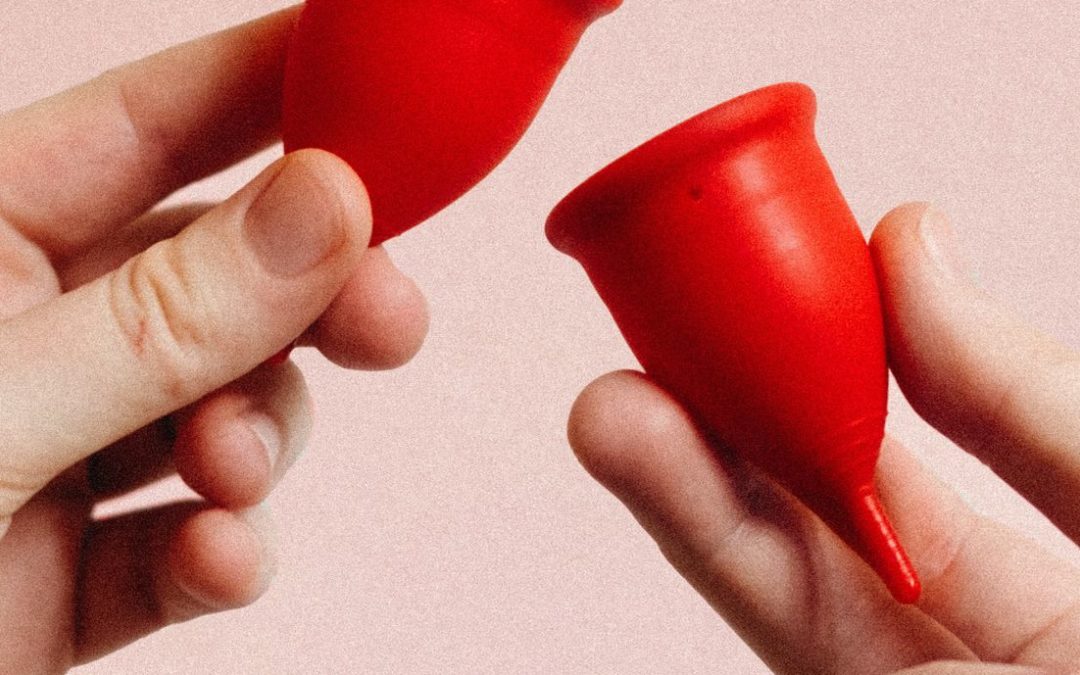 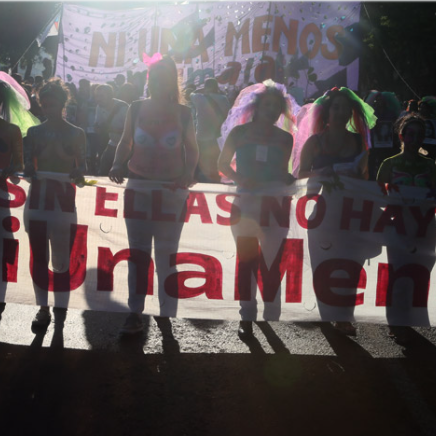 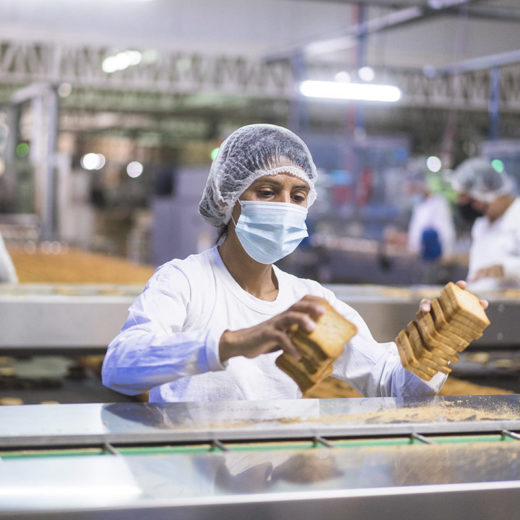 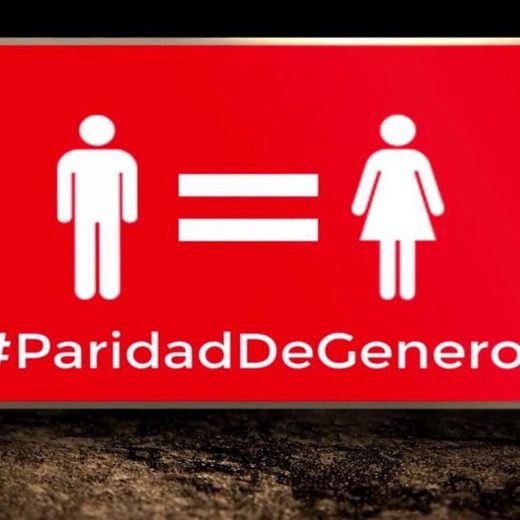 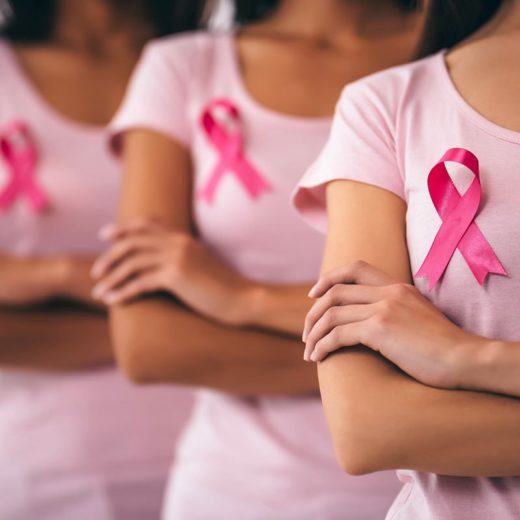